July 15th - first full day in Gothia Cup and very similar to first day in Helsinki, not good.  We are really still beat up physically from the games in Helsinki and it shows.

We welcome Daniel, Victor, and Tanner to our group and we now play in 3 age groups so even more games.  No playing time complaints that is for sure, and now we have a few injuries that need some attention so going to be an interesting week.  But in the end, the boys want to play so play we will.

Boys A up first -

Lost 2-1, goal from Kamran - played a big German team and played  well at times, a tie would have been a fair result.

Lost 3-0 against a good Swedish team but we don't play well and injuries are piling  up.

Food at hotel is awesome as we have Breakfast and Dinner at the hotel and kids are enjoying this hotel, our 13th year in a row at Hotel Odin.  After Dinner, some rest time and then off to Gothia Cup Opening Ceremonies.  I say this every year and will say it again.

Every soccer fan needs to attend a World Cup, every youth soccer player needs to attend the Gothia Cup. Just awesome.  Ceremonies was a show and kids loved it.  Enjoy the pics and videos.

Curfew at 10:30 and boys are on a high and expecting a better day on Tuesday.  Wish us luck 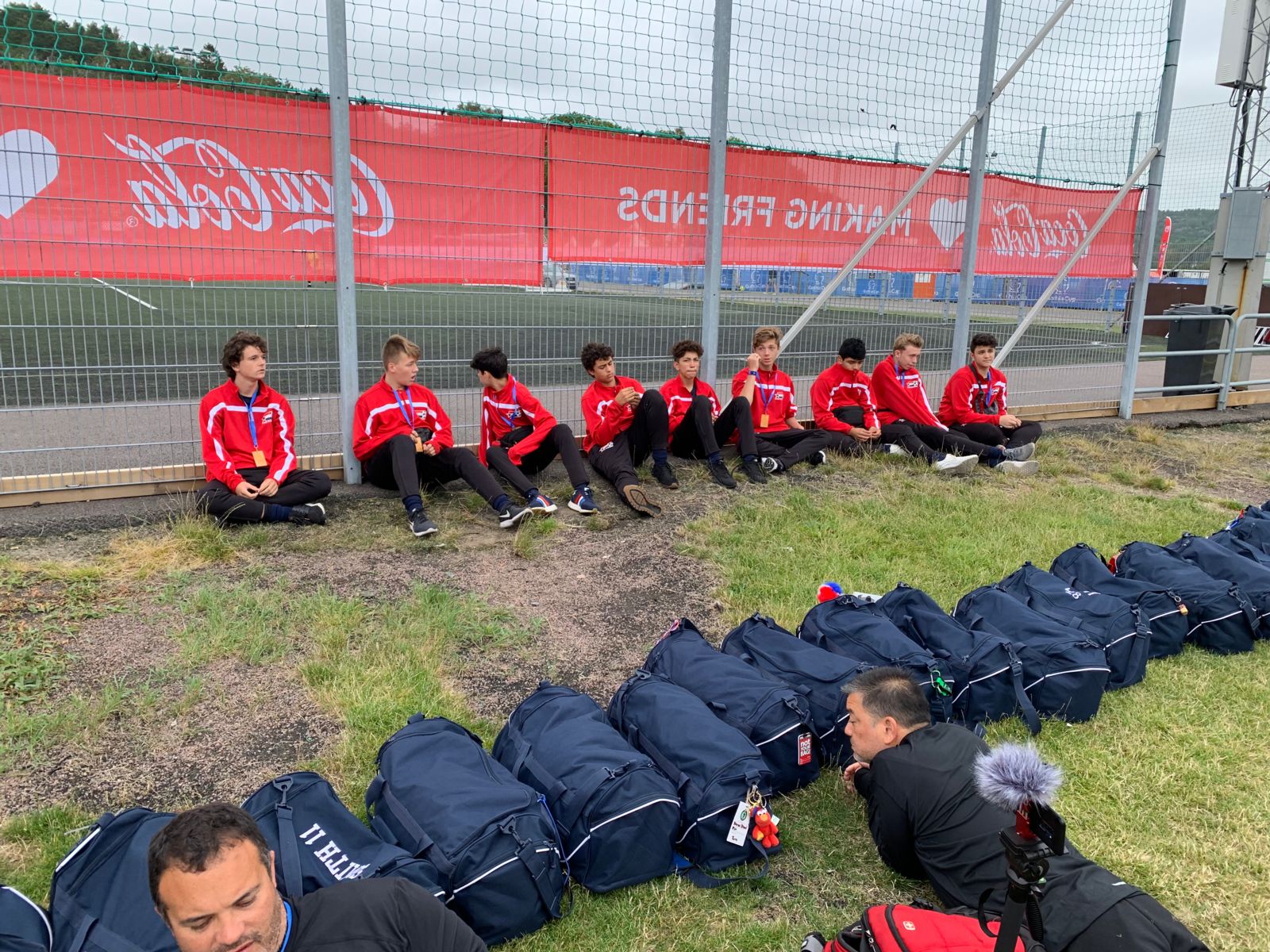 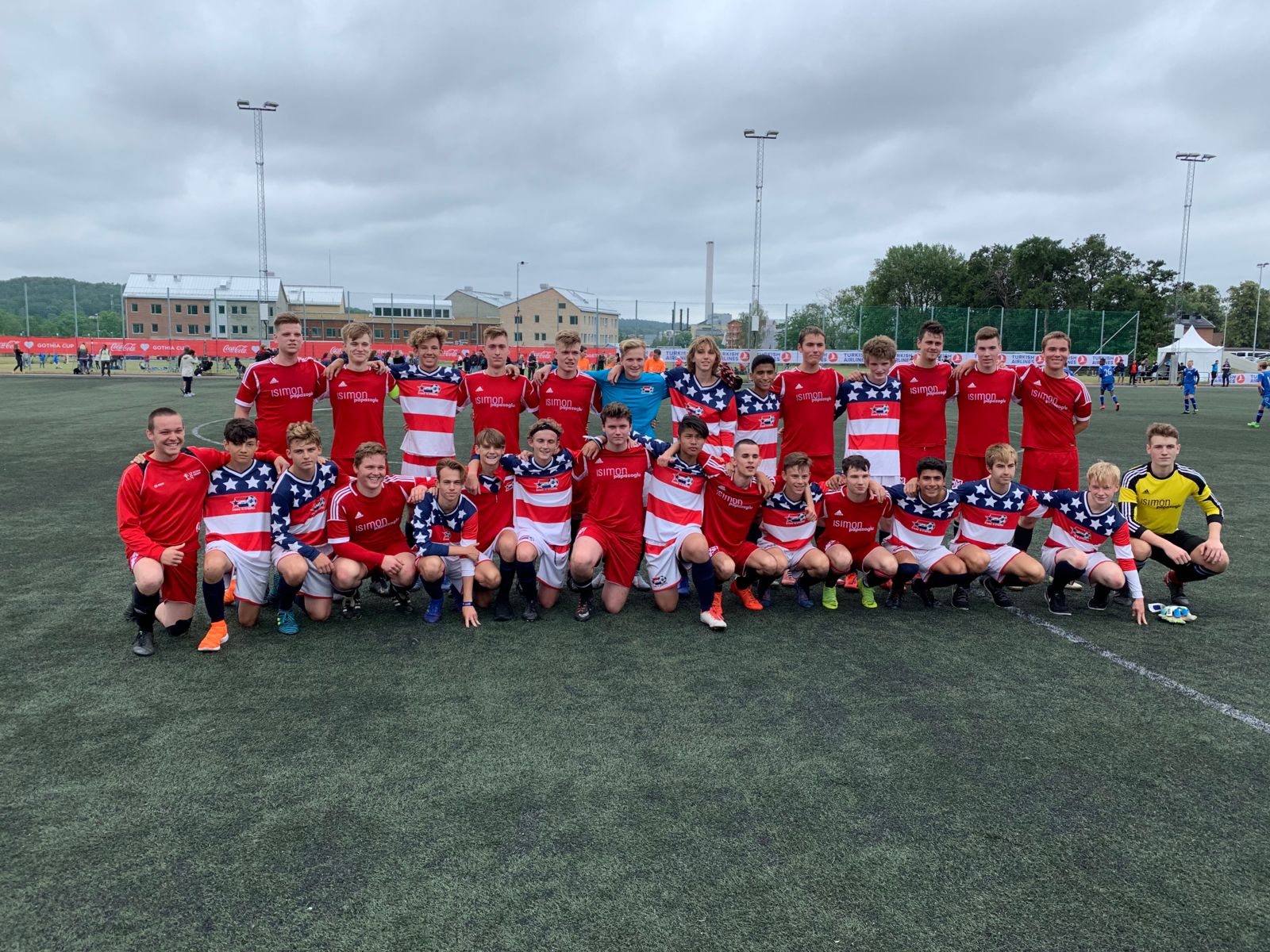 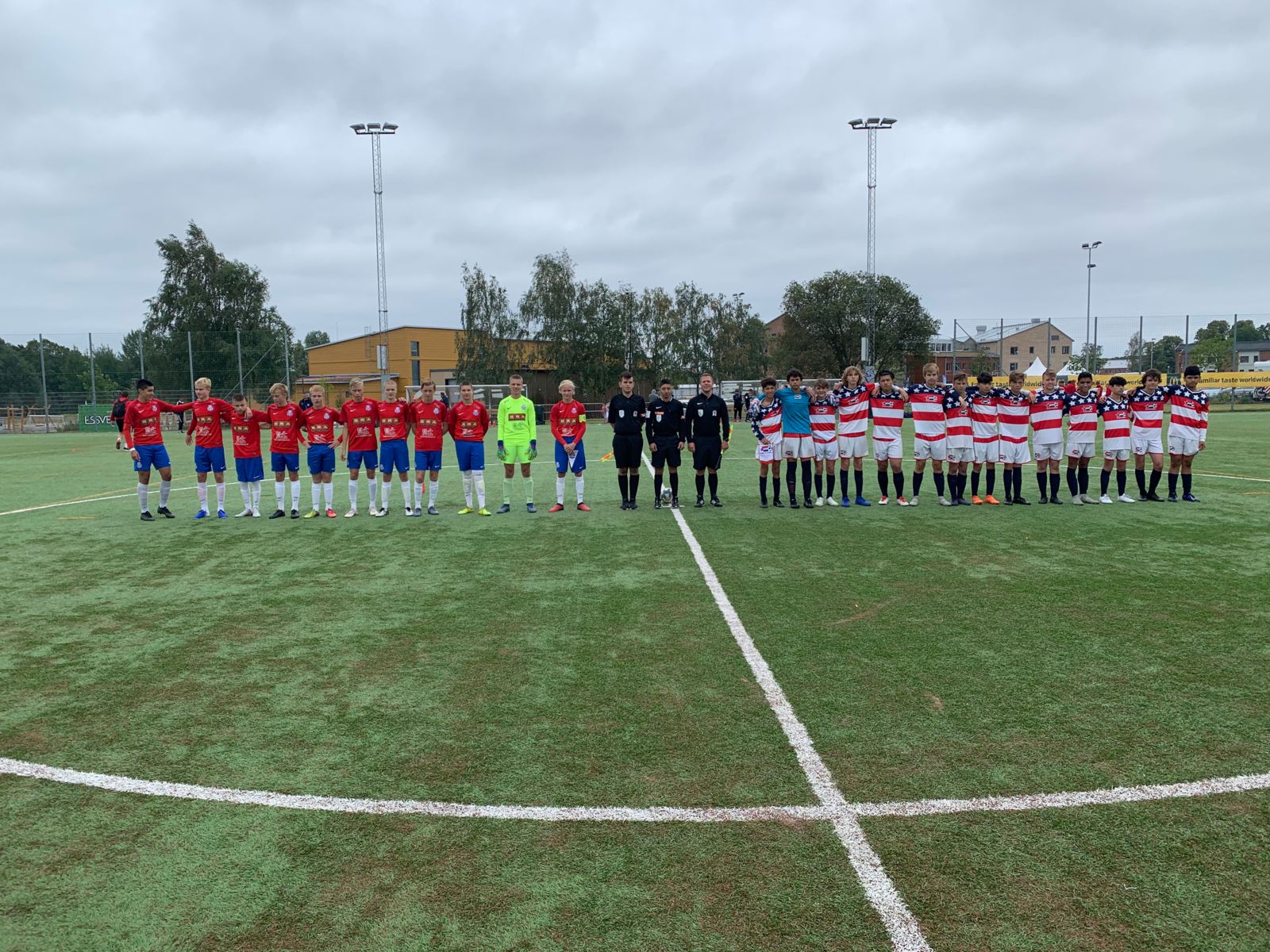 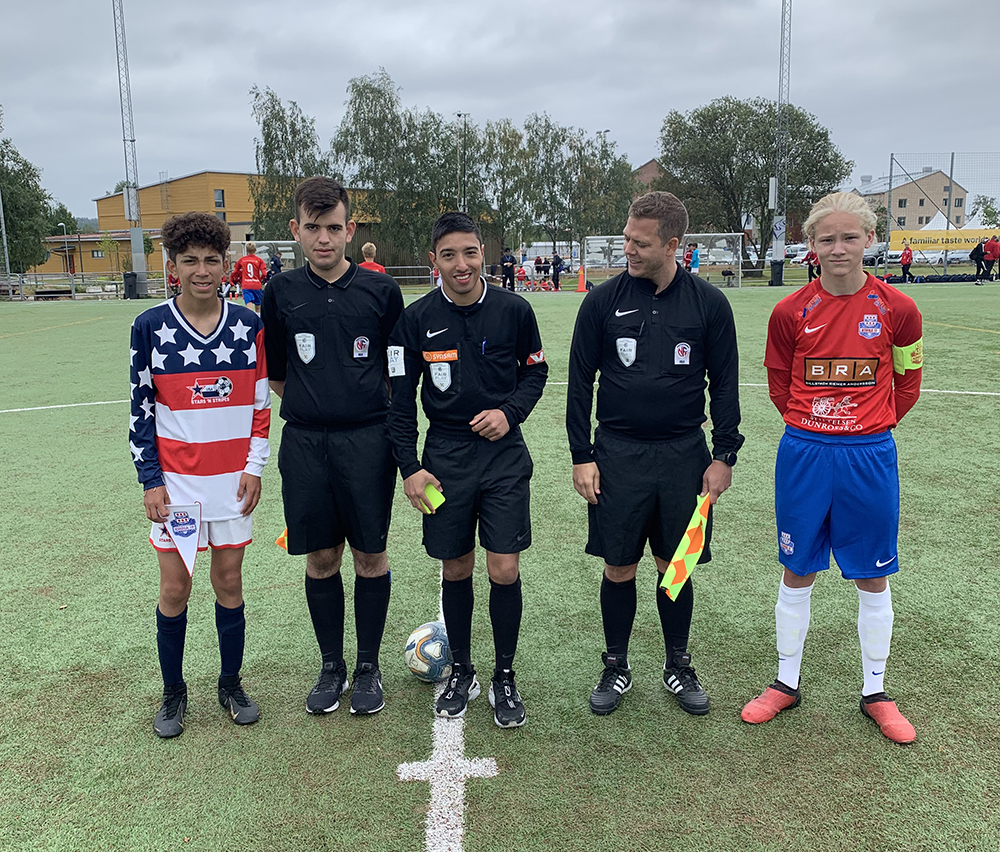 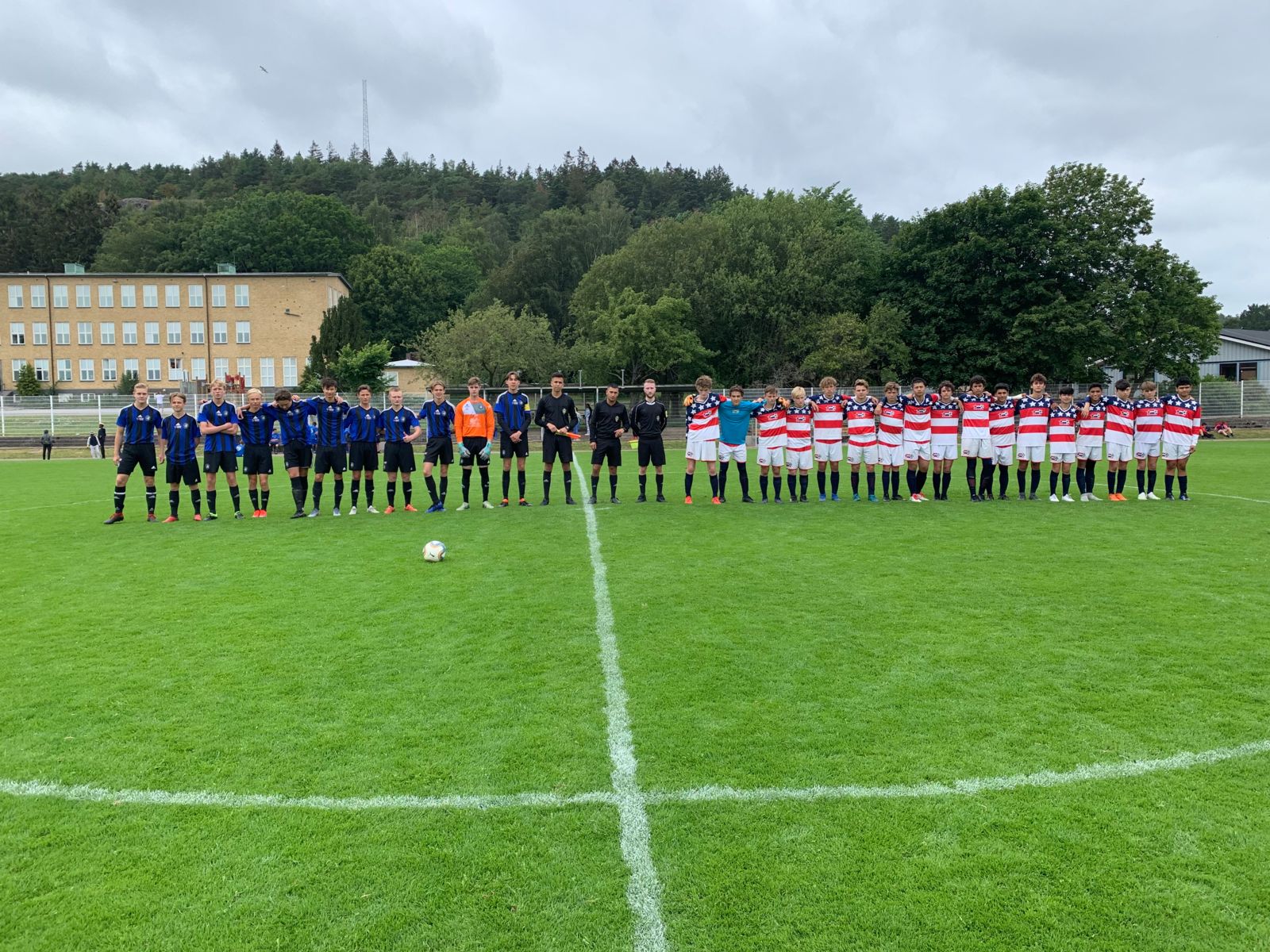 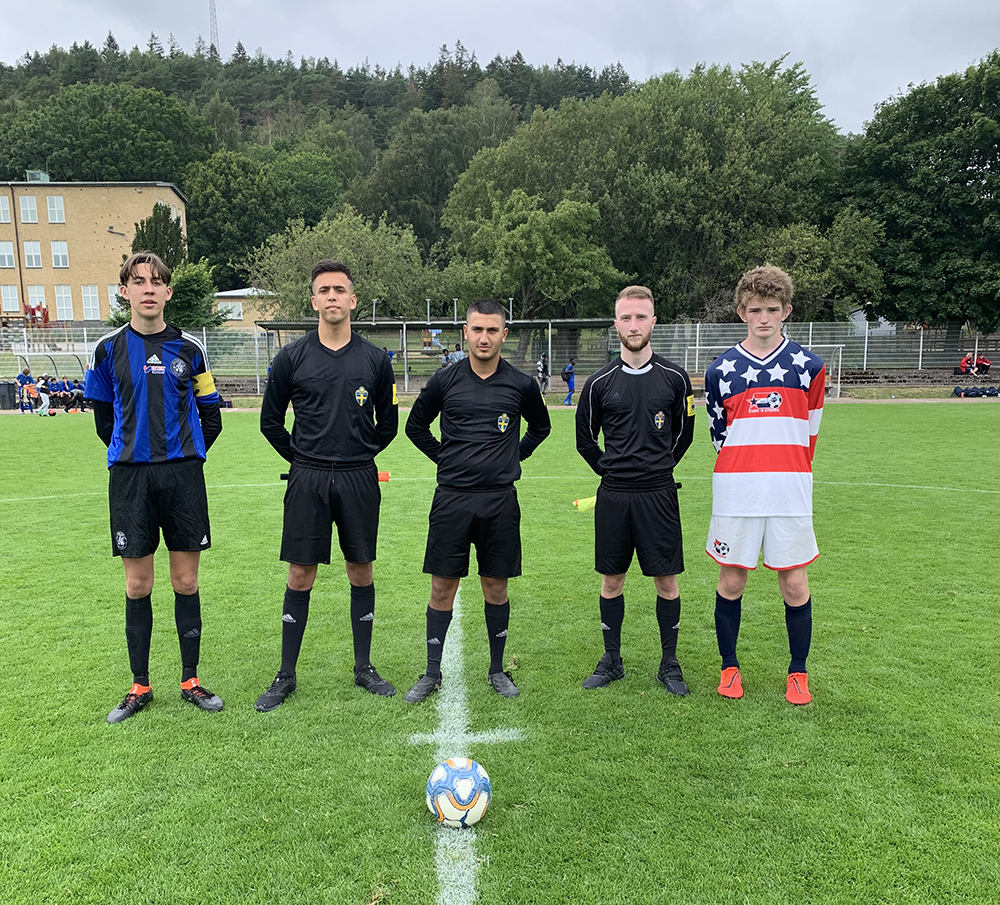 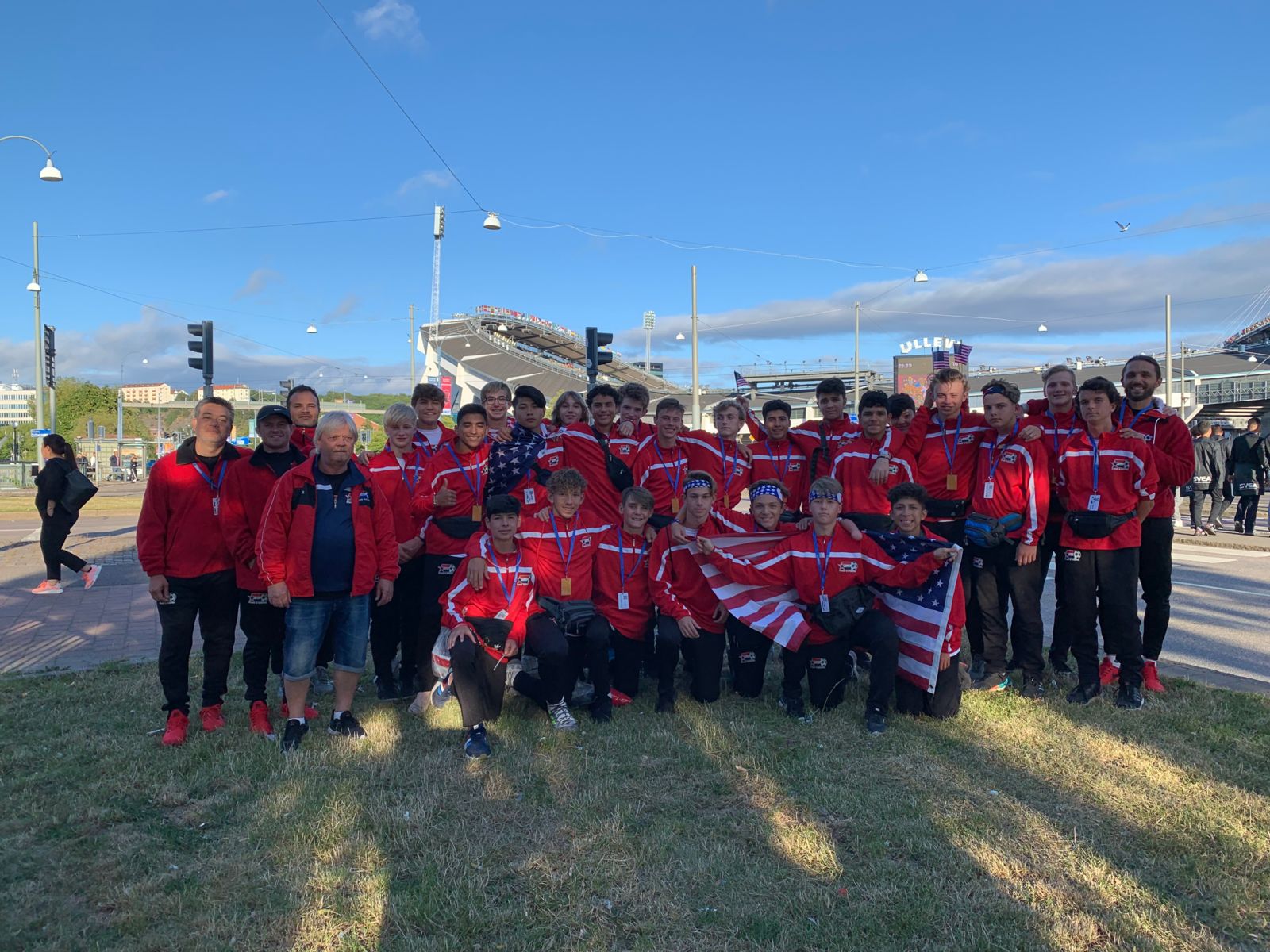