Moving day in Gothia Cup and we start early.

Breakfast at 7:45 and Boys B play at 9:50 on the SKF Arena, the big showcase field.  We play our best game of the cup vs. a Swedish team but lose 2-0 but so pleased with our game.  The field was dreadful, old hard turf and it was like ice to those who wore cleats, which was our entire team.  But still, pleased with their performance.

Boys A play for the group title at 2:40 and get a pk in the first 10 seconds and Luciano buries it for a 1-0 lead.  Jackson Padilla adds a 2nd before half and then a  3rd in the 2nd half and we cruise to 3-0 lead.  Boys A is getting better each game and what an accomplishment winning this group.  This win also advances us to the round of 16 and we play on Thursday afternoon.

Boys B play again at 5:30 in the B finals which  is the consolation bracket and really play poor in the first half.  We give up a goal and are 1-0 down at halftime.  Halftime chat was about passion and they answered that call as we dominated 2nd half and just could not  score.  So the Boys B team is out but proud of their efforts.  They are  beat up as its a  physically demanding week.
Brooke and Molly won again and play again Thursday am and the boys are going to watch and support.

Nice dinner again, as always at Hotel Odin and after our nightly meeting, they get their phones and call home.

Weather has been stellar here with a warm day today but I  love it.  No rain but still need a jacket handy as it can drop 15 degrees quickly.

We are riding the local busses and trams and the kids are learning how to navigate which is pretty cool.  The boys are  also giving up their seats for females and the elderly and always good to see.

Great group of kids, not too many sit ups, but lots of laughs as we constantly test each other but we are extremely close.

Big  game for the Boys A tomorrow so try and watch if you can. 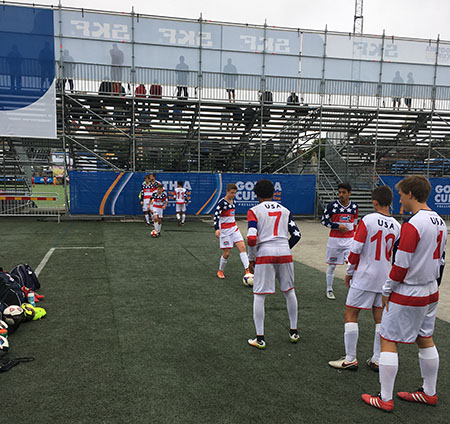 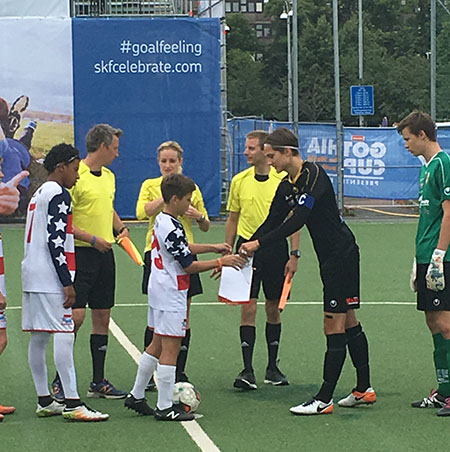 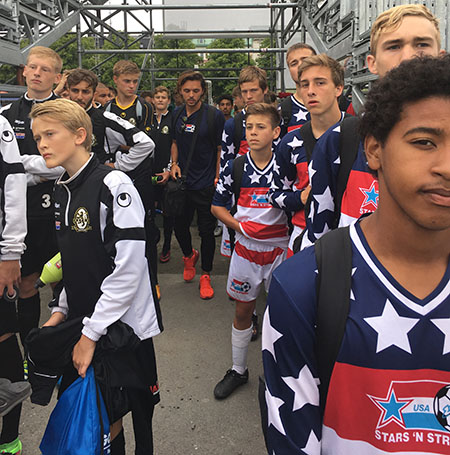 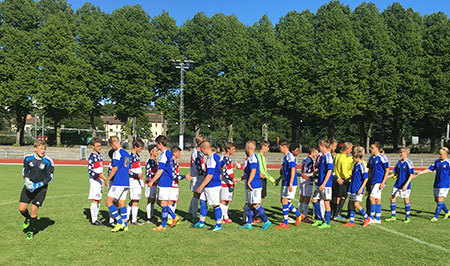 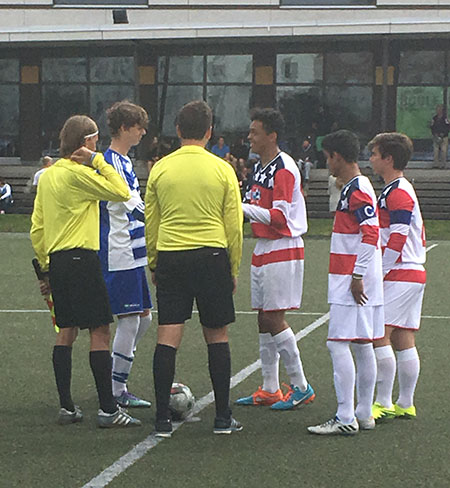 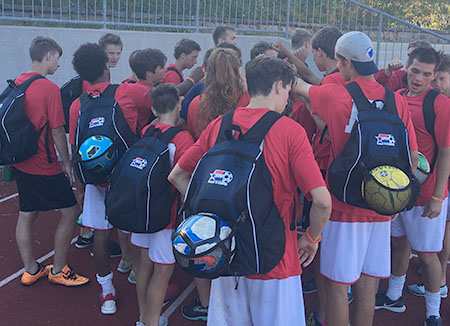 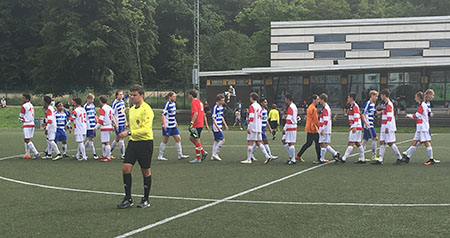 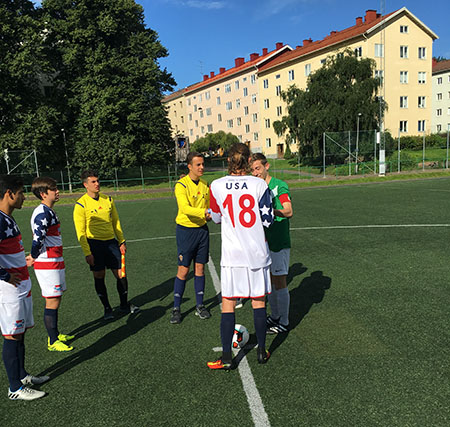 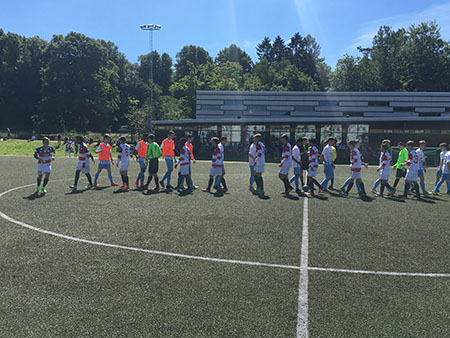 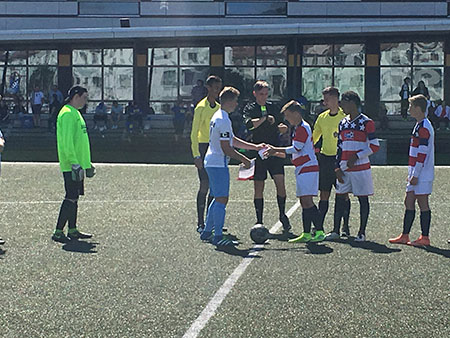