What a day and what a spectacle with the Gothia Cup Opening Ceremonies.  Hope all had a chance to view it live as it was a lifetime experience that we as players and coaches will never forget.

First to soccer as we had a tough day on the field.
Results -
Boys 18 Red lost 1-0, outplayed our opponents just did not score.
Boys 18 Blue - best game of the day, tied 1-1 as Luke Deats scored on a free kick.  This game was live streamed by the Gothia Cup.
Boys 16 - lost 2-0 to a very good team and were just outplayed.
Boys 15 - lost 2-1 to a Swedish team but it was a good game. This game was live streamed by Dennis Jones, so hope had a chance to watch it.

Food here is fantastic, kids are in heaven with food, hotel, cup, Swedish girls, and did I mention Swedish girls???

After dinner we march to the stadium where we had the privilege to represent the USA in the opening ceremonies.  Please watch the videos as it was just spectacular.

Just enjoy the videos and pics! 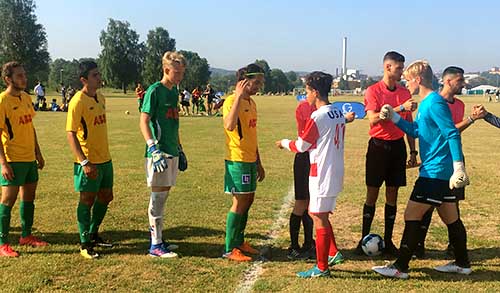 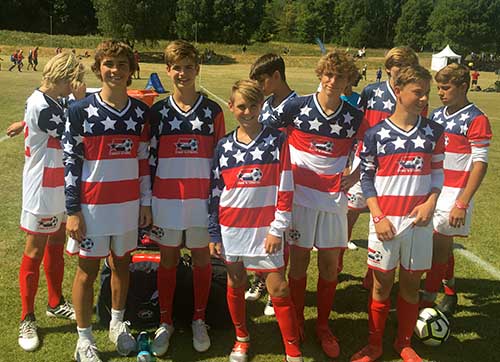 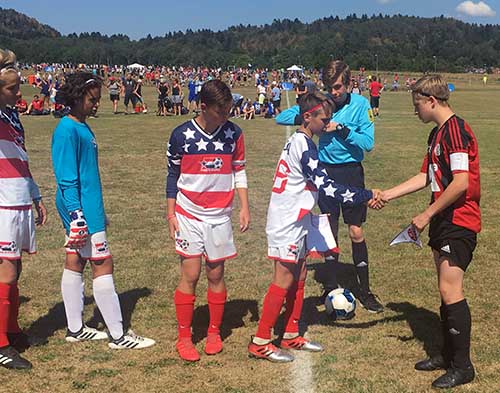 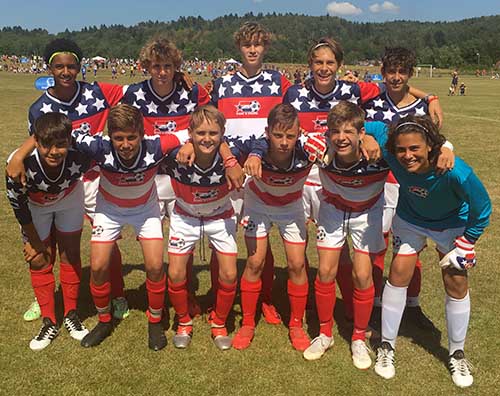 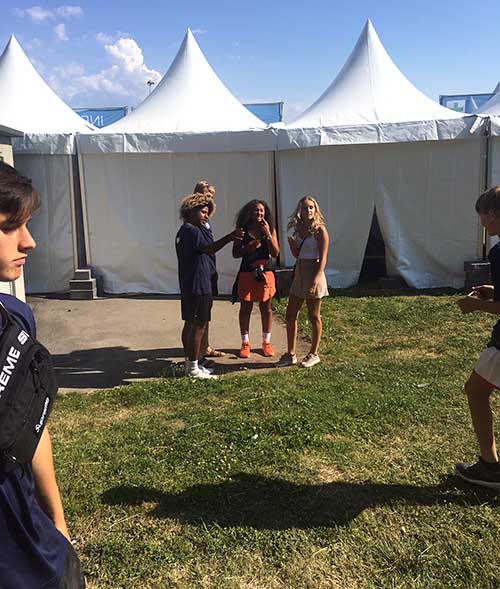 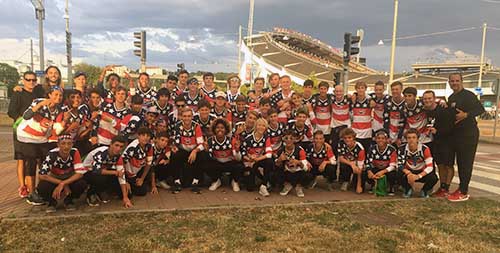 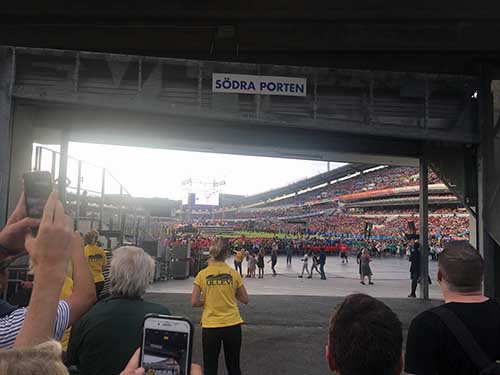 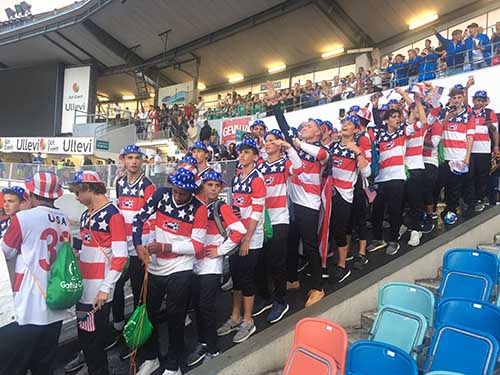 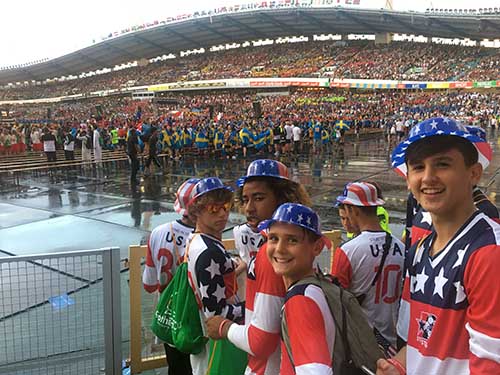 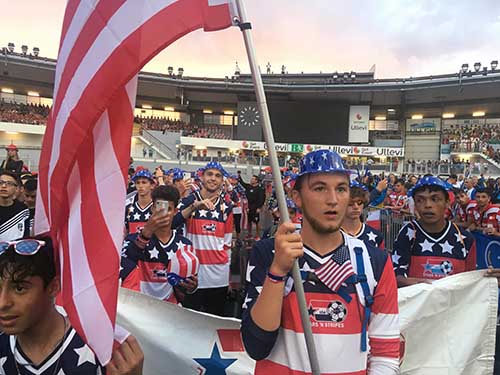 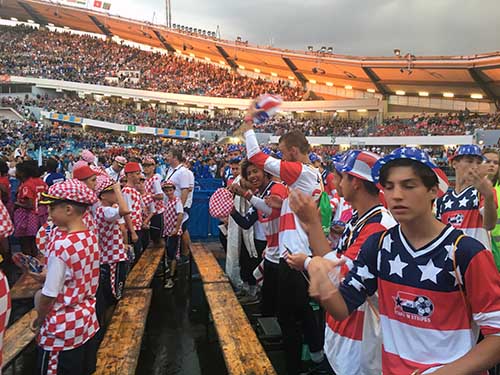 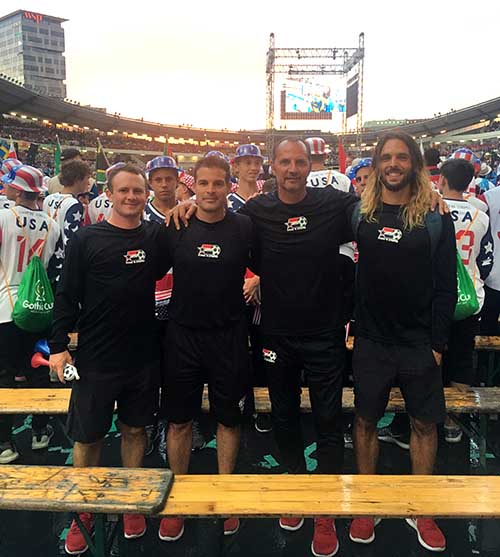