After a high at the opening ceremonies, all of us were excited to get our day off today but we had 3 afternoon or evening games, so we allowed the kids to sleep in and have a late breakfast followed by some match analysis at the Heden fields. They have to turn in some work to me. They are so excited about that.  Making them watch games properly will really affect the way they analyze a game and adjust, I hope at least.

On a sad note, 3 of the boys broke one of my guidelines and are suspended for today's games and their actions affect the entire group, surprising as we just spoke about keeping our discipline but you know me, I don't relax with my discipline.  Their names are not important on this update but in time I am sure you will find out.  I can also tell you that all 3 apologized and we move on.  Now to the games of the day

Boys B - played at Heden on the showcase fields vs. French team and we stunk it up, losing 3-1. For the most part did not play well at all and not sure why. Kyle scored the goal and the French team was pretty good but we were slow to react and did not bring much passion. POD - Hayden

Boys A - played vs. a Brazilian team, not as good as the one in Dana Cup, but we played with only 10 players due to the above. Actually were up 1-0 for most of the game and ended up tying the game 1-1 and should have won. They played great and Trevor scored the goal.  POD - Trevor

Girls - played vs. a team from Finland on the Heden showcase fields and this game was the game of the day, down 1-0 after missing some great chances, Markie scored late to tie this one but it was a great game that went back and forth.  Boys were a blast cheering and chanting during this game.  POD - Hannah

Cold and grey today and we had our sweats and fleeces on most of the day, hope the sun comes out tomorrow.  Curfew is 10 pm tonight as we have a long day tomorrow, wish us luck. 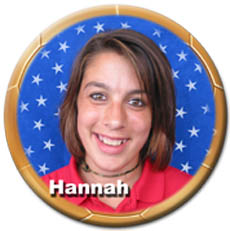 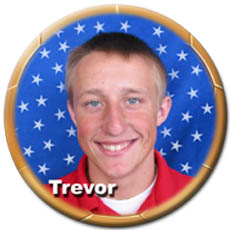 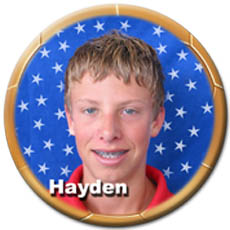