Finally got to a computer so I thought I would update all.  Denmark has been great but tough to find a computer and service for some of our cell phones.  Seems as if some of the kids cell phones don´t work over here so we are scrambling to find a way to communicate. I am in the Library using an internet while the boys are taking a shower and the girls heading to the fields to prep for our game.

Kids are great, very busy and with long days not much time to be homesick and to be honest with you, don´t think many of them are either.

Tour has been great and our discipline has started to pay off as we have less and less rules being challenged and our focus has been on our game which is the main reason we are here.

Weather has been mostly great with some periods of rain and temperature between 60 and 75 so our jackets are never far from us. Food has been also very good and kids are adjusting quite well.

Our Skype program does not have a connection so for those of us who bought the camera, etc, we will have to wait until Sweden.

I will have to text the results again tonight so a big thanks to Tony for patiently having to retype them into the web site for us.  Also, we have pictures that we will try and download as well as soon as we get to a proper computer.

Kids will have their cell phones today so maybe texting them might be a great way to chat as some receive and send texts but not calls, go figure.

I will update you more as I get time on the computer, but that is all for now.  All kids say hi and we are scoring goals aplenty and winning a ton of games, hopefully we can continue.

Speak to you later,

Lots of sunshine today and the Boys A picked up where they left off as they won 4-1 as Emmet and Trevor each scored 2 goals.

Boys B were next but ran into a great team from Norway and lost 0-2. They did not play well as a team.

Girls are gaining steam as they drubbed a team 5-0. Gabby and Sammi each scored while Markie scored a Hat Trick!

One more game for Boys A but not a good one as they looked flat in a 0-1 loss.

So in a recap of 1st Round, Boys A and Girls won their brackets and the Boys B finished 2nd. All 3 teams advance to the winners bracket which starts tomorrow.

After another great meal, most of us walked into town for some ice cream. Great fun and a great little Danish downtown. Our school is a circus of all nationalities and all kids are having a ball learning new cultures new songs and meeting new people. 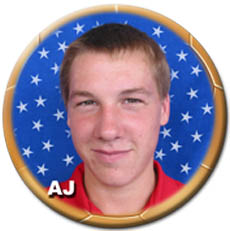 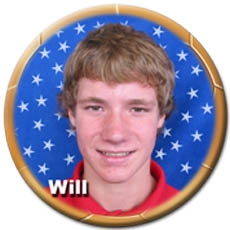 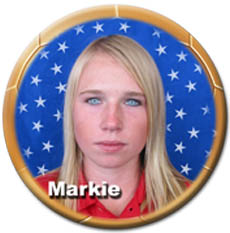 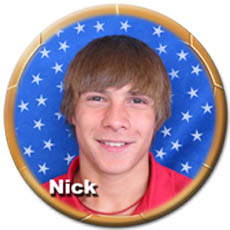