July 12th in San Marino and another great day.

Boys B play first and get a good start against a very good Italian team.  We make a few mistakes and  are just punished for these.  Final score was 4-0 so a quarterfinal finish for the Boys Blue team.

Boys C is next, same field and play the same Turkey team the Blue played.  They are also very good but we  hang in there for most of the game and at 4-2 we decided to push up and got exposed and lose 7-2.  These boys fought like crazy and also have a quarterfinal finish.
Goal scored by Gio Moreno assisted by Kaden Schell
Goal scored by Gio Moreno assisted  by Riley McFarland

After the games the beach was calling us so we obliged and had some fun.  Boys  all enjoyed the water, played some beach soccer and some danced on the beach, yes, Danced!!!
Great time.

Dinner and now we are packing  for Friday as we depart later tomorrow for Denmark. 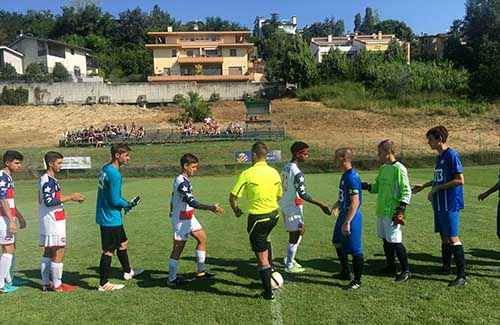 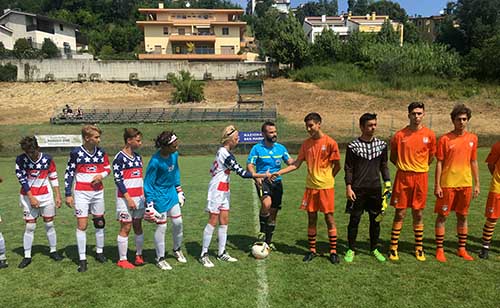 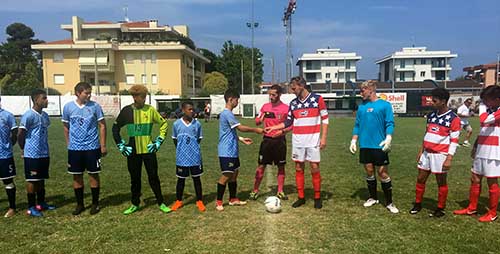 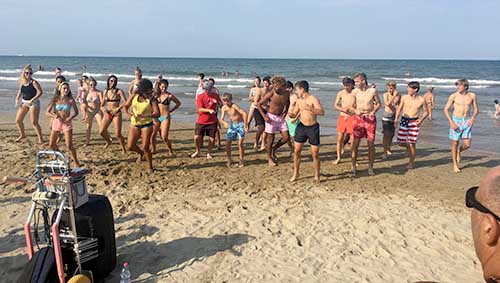 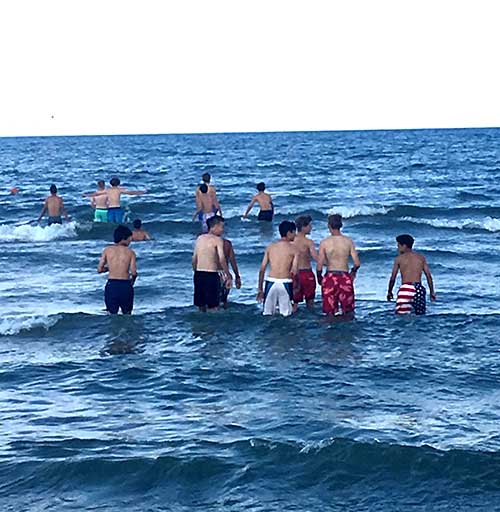 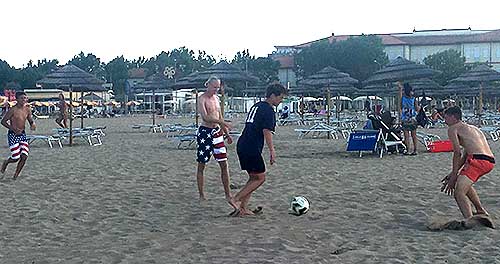 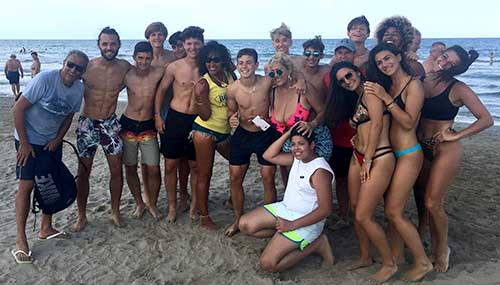