Well, as figured, the opening ceremonies really motivated the players today and all responded.

We play on one of the showcase fields at Kviberg against an English team and play one of the best games on the tour.  We knock the ball around with some style and create chance after chance and as luck would have it, we concede on a counter attack and go down 1-0.  No worries, 2nd half keeps us attacking and its only a matter of time, but we actually have one ball cleared off the line that the boys thought was over.  We continue to miss chances and lose 1-0 but I am very happy with the level and the efforts.  Boys played one of the best matches on tour and just unlucky not to win this game.  The opposing team is ecstatic which is pretty cool as they know they stole this one from us. Boys are upbeat and feeling pretty good.

Macy and Laney are guest playing for 2 separate American teams and both are playing very well, and representing so they just keep making their mark.

Boys B next and we also play great.  We play Lebanon and have the better of play in the first half and really play hard which was needed after yesterday.

At Halftime, we notice some different players on the field and so does the Gothia Cup staff and lets just say that some people have a lack of integrity and leave it at that.  We don't let this bother us and continue to play well and create some chances.  IN the end it ties 0-0 but also very happy with the boys performance and so are they.  Some of the B team have their best game in Europe which is awesome.

After games, Boys A are confined to their rooms as they have an issue with punctuality which will soon be fixed while the Boys B are watching games at Heden and participating in some skills and just relaxing.

Washing uniforms on agenda tonight and they need it, wow, the smell in our huddle is unbearable, LOL.

Food and weather today have been exceptional and all the kids are loving Sweden and yes some have noticed the Swedish girls, sorry Moms!!!

Important games on Wed to determine where we advance so wish us luck. 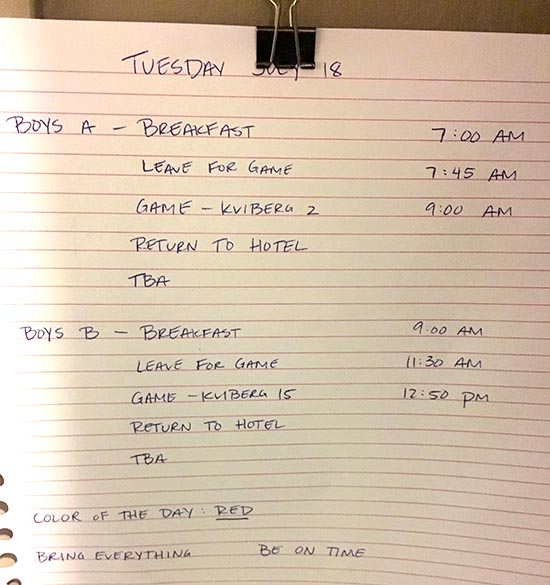 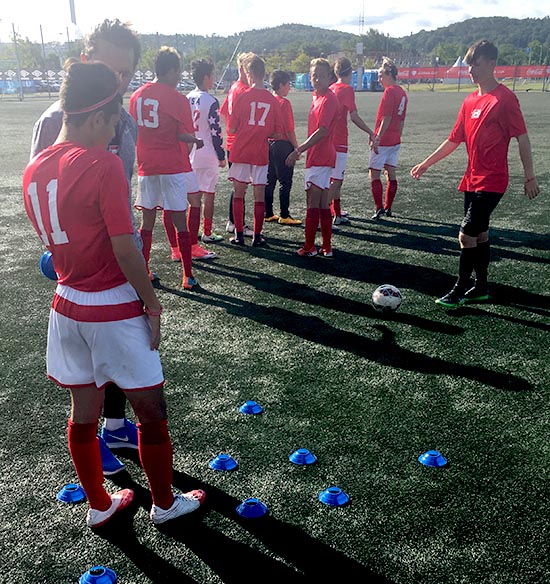 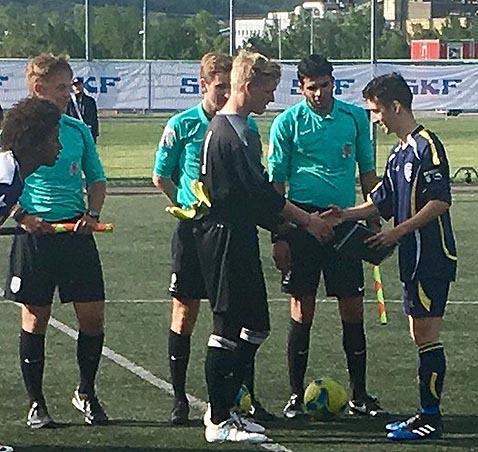 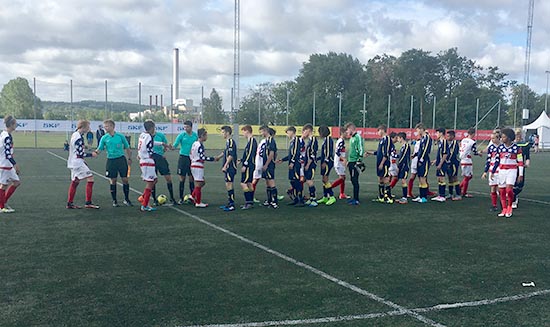 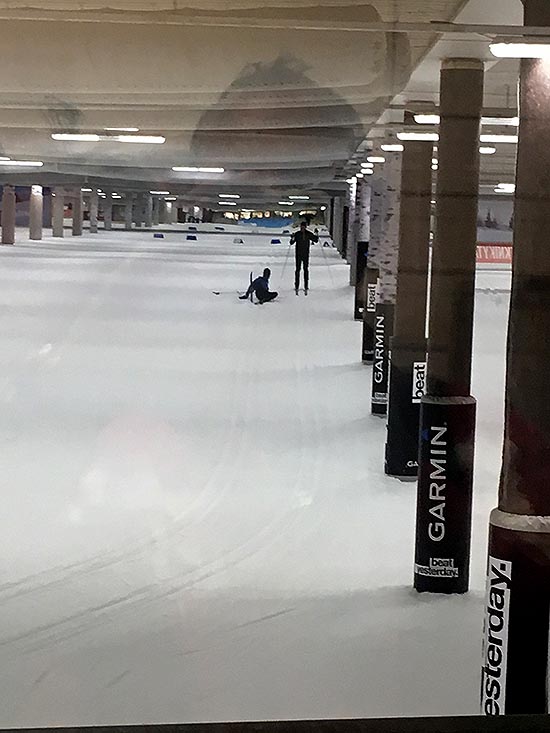 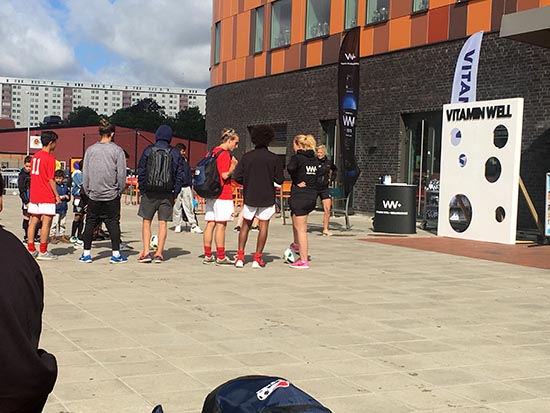