Well, you may be tired of hearing this, but yet another great day on tour.  No kidding.

Breakfast at 8, bus departure at 9 and game at 11.
Game is against Villareal, another professional team and the best team we have played all tour and they showed it.

First half they were all over us and could have been up 3-4 goals but we did not break.  We held our lines and took their best shot and even though we did not play well, we still created some great opportunities. Eddie Puskarich had a shot from midfield that almost caught the gk out and Chris Mendez had a shot that the gk made an outstanding save.  Halftime, 0-0 and I will take it.

Halftime in the locker room was interesting and lets just say that emotions are high but I also believe that as a coach, the players need to vent their thoughts, etc.at times.  As it turned out, it was a good thing as the 2nd half was awesome.  Villareal had 80-20 percent possession in the first half and the 2nd half was much more even.  We pushed our lines up higher and were more physical and took better care of the ball.  Still, they were good and in the 67 minute they showed their skill as their forward tucked a ball under Connor Hayward for a 1-0 lead.  4 minutes later they increased their lead to 2-0.

Tough on my boys, but as their character shows, they were not having any of it.  We pressed high and Christian Salas had a solid performance and we won a corner and after the ball bounced back out wide, Derick Pettiway found Sammy Hayward and Sammy slotted one home for our first goal in the 75 minute and that got us going.  60 seconds later, Eddie found Sammy with a through ball and Sammy hit a rocket from about 25 out to tie it up, 2-2.

Game on and the boys are feeling it.  Like a heavyweight match, both sides traded opportunities right to the last whistle and in the end game ended in a 2-2 tie.  Boys are exhausted and actually upset at not getting the win, which I like but a well deserved tie against a truly special team.

Bus ride back to hotel for lunch and some down time and then we tour Mestalla Stadium, home of Valencia, which was pretty cool.  Some shopping and dinner at 9 and boys are again exhausted after a full day.

But wait, we are not finished.  It appears that a contact with Hercules club in Alicante watched our game and has invited us to play one more game on Tuesday so of course I accepted.

Now I just have to find a way to get my boys legs back, lol, but we will manage.

Great tour  so far and so proud of my boys and wish us luck in our last game on Tuesday. 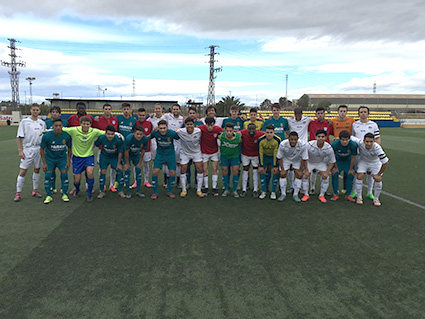 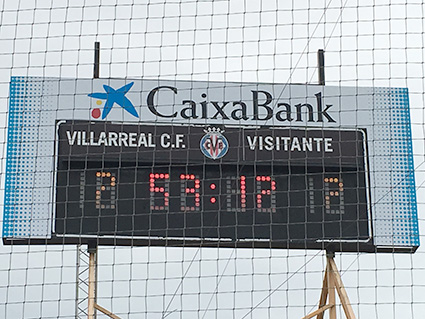 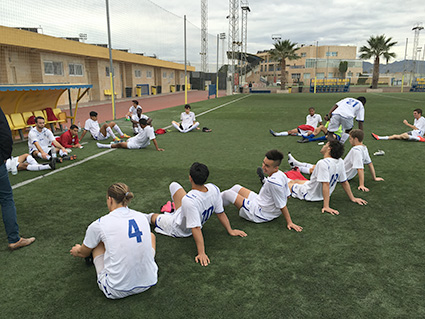 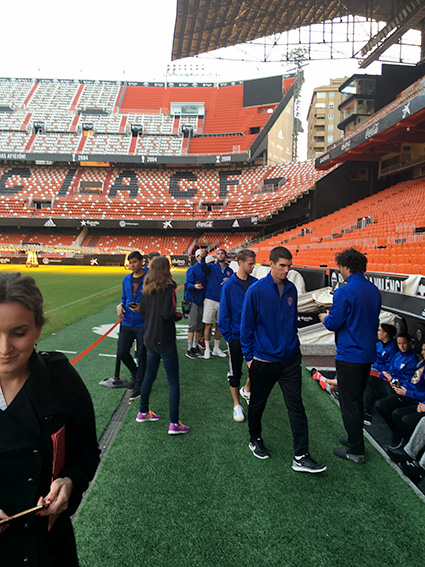 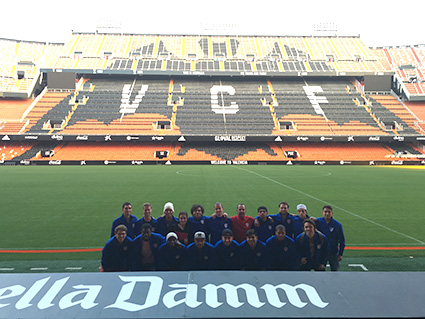 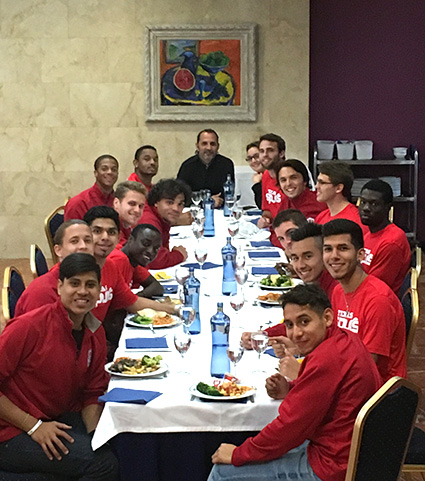