I  know it will end one of these days but until it does, we are going to keep riding this train.

Another banner day on tour in Valencia for Texas Spurs and Stars 'n Stripes.

Breakfast at 8:30, 10 am departure for game and 12 pm game vs. Huracan and another win for us.  Wind was not a big factor and it was sunny and 70 so no complaints there.

We did not play well at all and our first half was shocking as we constantly  had to defend.  The  game with the wind last night took more out  of us than we thought but we did maintain our organization.  Score at halftime was 0-0.

Halftime we made a few adjustments and basically just calmed ourselves down and played our brand of quick possession and 2nd half was significantly better.

About 25 minutes into the 2nd half, Gerson Machado received a bouncing  ball from his left back position and just inside the midfield line hit a bomb that flew into the upper corner of the net.  I am not talking about  a chip or a floater, but an absolutely incredible shot that drew applause from all at the game and of course  his teammates.  One of the best goals we will ever witness and that shot raised our emotion and our level and we continued to press on.

Fatigue did finally set in and we had to dig in the last 10 minutes but with Connor Hayward pitching a shut  out, we won our 2nd game 1-0.

Boys are excited as we get 2 wins against some stiff competition.

Lots of strawberries as the boys sacrificed their  bodies multiple times for  each other and our team bond just continues to grow.

A fun bus ride home, great lunch, team nap, and then we take a subway to downtown for some shopping and then have the privilege to watch a parade.
January 6 for all of you Catholics out  there, including  me, is the  Epiphany, where the 3 Kings bring gifts to Baby Jesus, etc..  Well in Spain, its a huge event and the kids don't open their  Xmas presents until Jan 6 so Jan 5, today, is packed with parades, mass shopping, etc., so we really enjoyed that.

Dinner at 9 tonight and then no problem with early curfew as boys are tired but feeling very proud so far. Getting lots of looks as well so hopefully I can leave a few of them here to continue to chase  their dreams.

Not as much excitement planned for tomorrow, but with these guys you  never know. 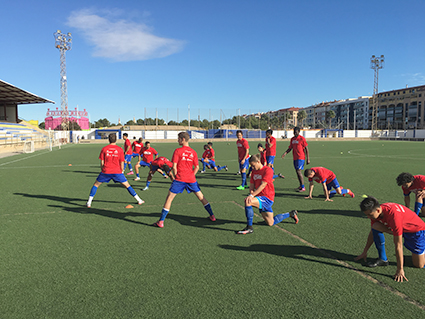 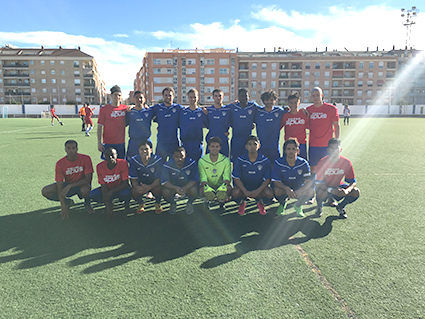 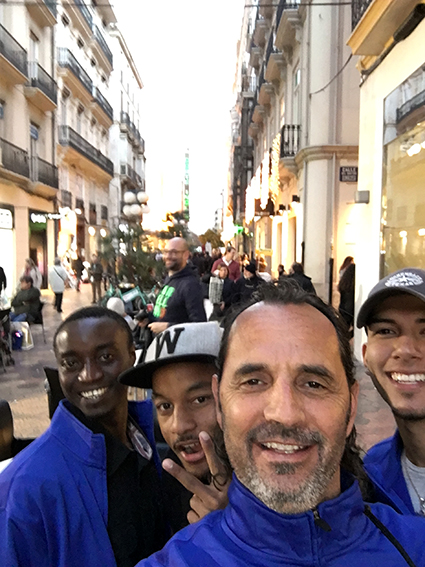 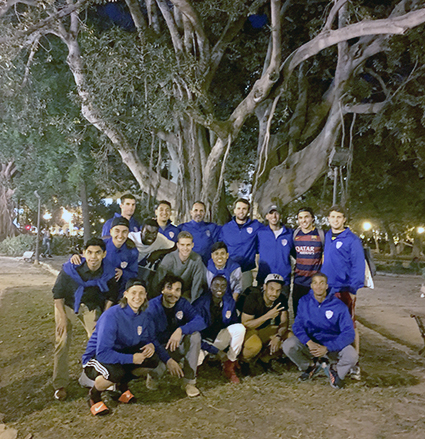